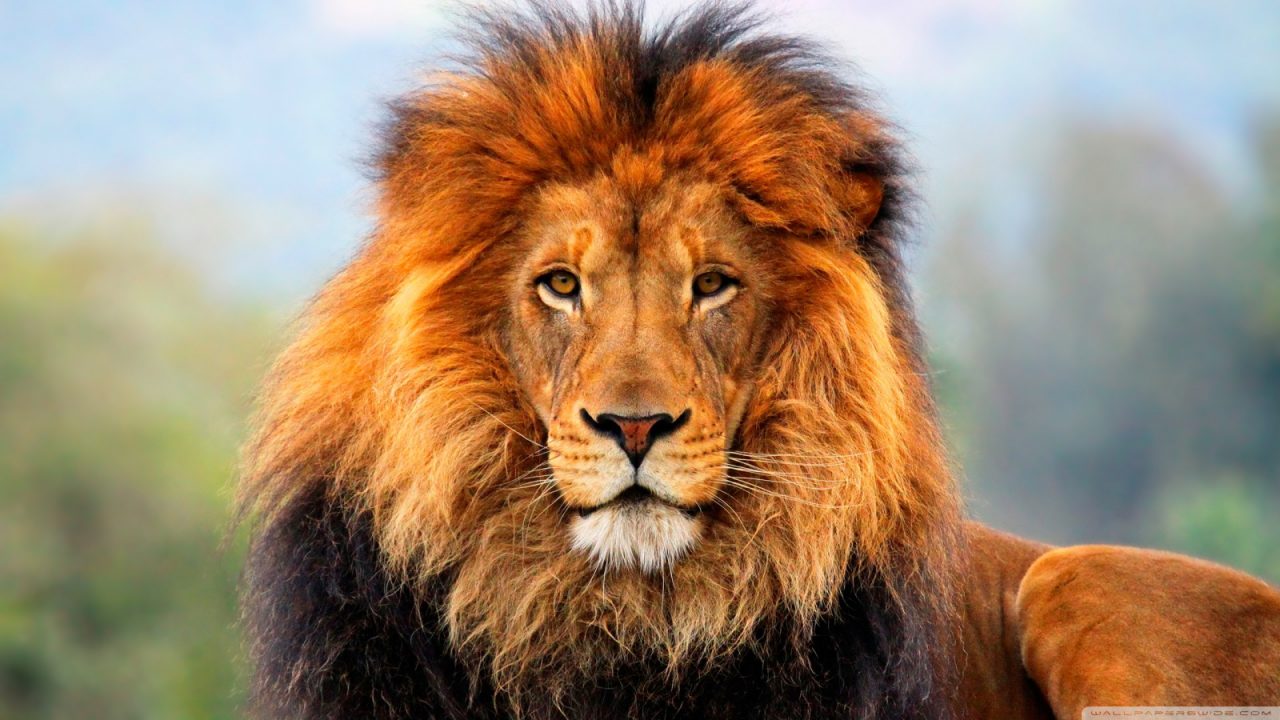 I love this phrase in Hebrews: ‘the Son (Jesus) is the radiance of God’s glory and the exact representation of his being…’

The above sketch was a beginning for the painting I posted three weeks ago called ‘the colours of glory.’ The phrase ‘radiance of God’s glory and true representation…’ are phrases that have stuck with me for some years.

The phrases conjure up feelings of: a stream of sunlight breaking through a dark cloud, a hillside covered in bluebells, a kingfisher swooping across a river, a diamond reflecting the light in multiple directions, a burning bush, visions of angels ascending and descending, fire falling in the temple, a cloud in the tent of meeting, priests laid on the pavement because the presence of God was so thick, a cleft of a rock and the hand over the face… And then a babies cry….

God’s true radiance and glory revealed in Jesus, born in a manger, surrounded with the sights and smells of animals, the ruggedness of Shepherds, a cool night, a young couple, the hustle and bustle of collecting a census… And the horror of a kings orders motivated by fear.

John says this… ‘the Word became flesh and made his dwelling among us. We have seen his glory, the glory of the One and Only, who came from the Father, full of grace and truth.’ At that moment in Bethlehem, when the Messiah was born, the full weight of God’s Shekinah glory was revealed to a humanity bound in fear and sin.

The FULL weight of God’s glory… Even greater than the thunderings and clouds surrounding the Mountain of God in Exodus.

And like a diamond, no matter how many times we look at Jesus, God’s weight, radiance and magnificence reflect back to us in new ways, always refreshing our weary hearts and opening us once again to the wonder of God’s glory and the craziness of God’s wisdom to step into the world, holding nothing back, and living in love.

That to me is good news…